The Effect Of The Eurozone Debt Crisis

The Eurozone debt crisis has inflicted a serious impact on the European financial sector and, due to the critical global position of the European economy, has developed into
a widespread phenomenon. Because the French banks had been the most ambitious and acquisitive since the creation of the European common currency, the euro, they are now the
largest holders of public and private debt in the euro area, making them the most vulnerable players within the crisis. As of June 2012, French banks held a total of $540
billion in debt from Greece, Ireland, Italy, Portugal, and Spain. In order to determine what effect this exposure has had on the French banking industry, data and information
was gathered from various news sources, official bank reports, and publications from international organizations. Textbooks and other knowledgeable sources were used to help
explain certain aspects or anomalies within the crisis, such as the crowding out effect. This paper attempts to analyze to what extent the Eurozone debt has impaired the
French banking sector and to investigate viable solutions for the industry. 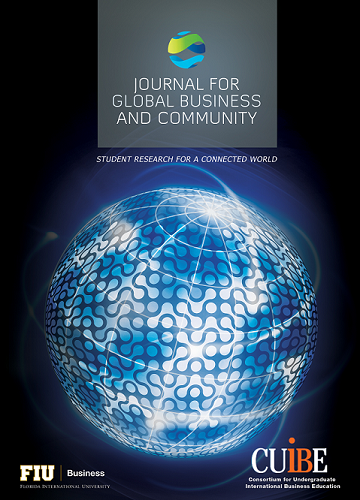